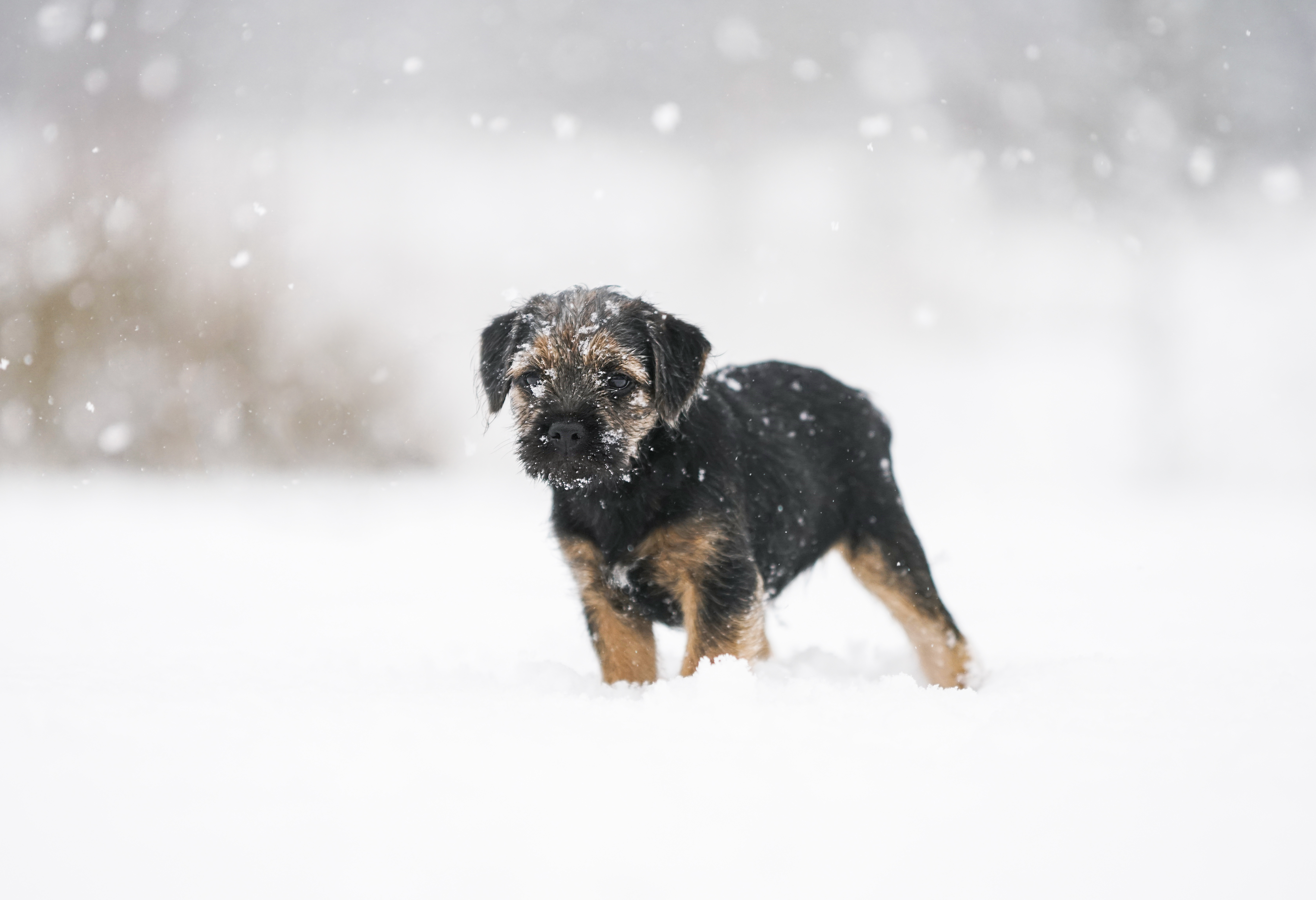 Tigers have long fascinated people for their agility, super strength, and unique hunting methods. For centuries, tigers have adapted to dominate the ecological niche of the rainforest. Many people, especially children, would love to know what tigers do in the wild. That’s why we bring you some of the most amazing and fun facts about tigers for kids.

The Siberian tiger (Panthera tigris altaica) is the only big cat that lives in the forests of Russia. The tiger is adapted to living in the cold habitat. An isolated population is also found in eastern Mongolia, Korea, and the Russian Far East. There are only a few Siberian cats that live in wild habitats and only between 480 and 540 individuals survive. The International Union for Conservation of Nature (IUCN) has listed the Siberian tiger as a critically endangered species.