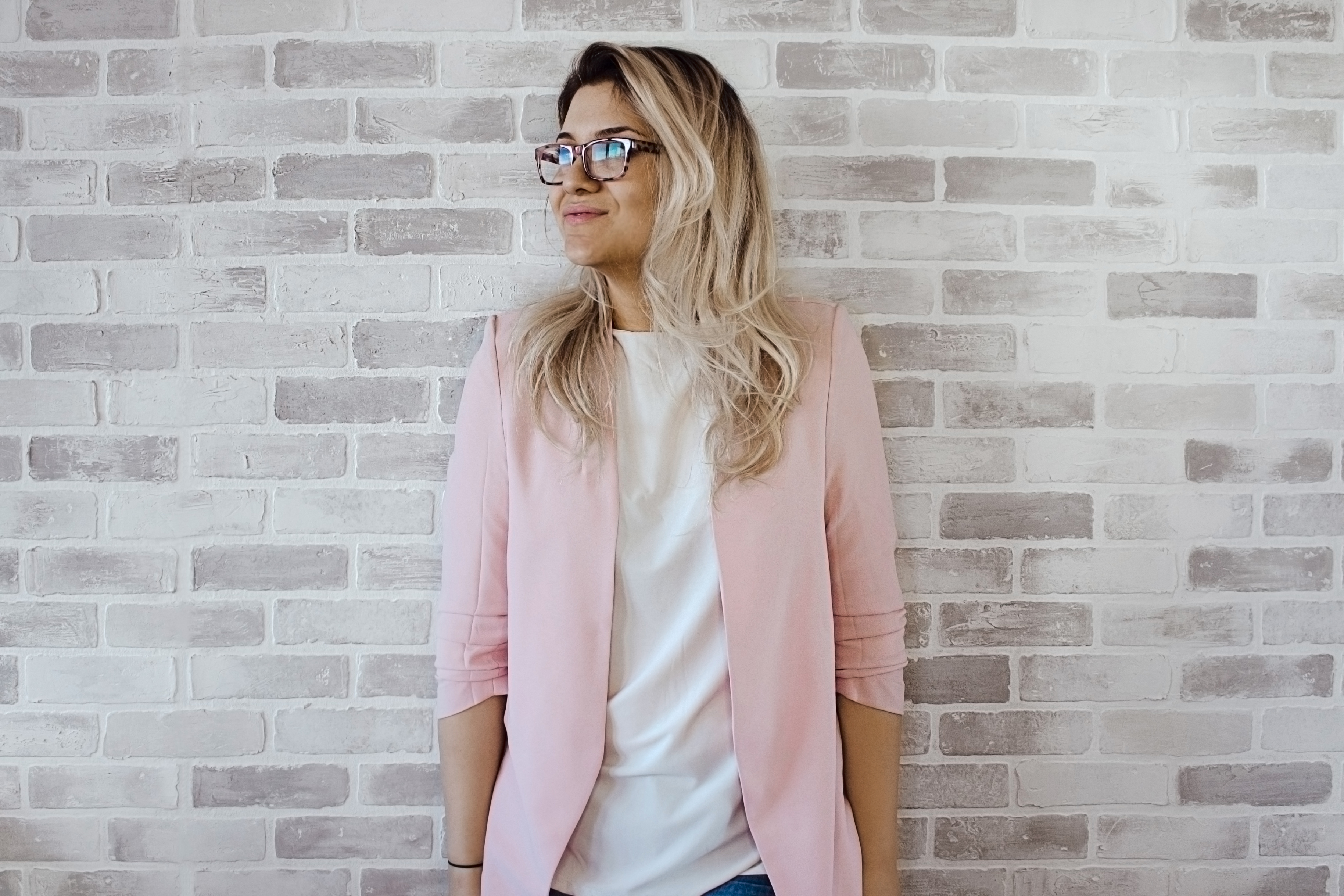 Deities and ancestors feature prominently in African religion as supernatural beings believed to control aspects of believers’ lives. In African religion, deities are believed to be the personification of different forces set in motion by God the creator to direct and control man. Every African society or tribe sacrifices itself to appeasing deities and ancestors for guidance and intercession before God the creator.

The deities are housed in confessing shrines, where an argument can be resolved by an oath of sincerity before the deity in the presence of its priest. The deities are also called through the priest to avenge the evil that has been done to one another. In the Igbo land in eastern Nigeria, the fear of Arushi or Alusi-confessor-sanctuary is the beginning of wisdom. In African religion, most prominent matters such as sun, earth, iron, fire, water, ancient trees, imaginative immemorial names, etc. are believed to have controlling forces and thus Therefore, they are deified.

An example is Ogun, the iron god of the Yoruba-speaking people of western Nigeria. An Ogun shrine is simply installed by a priest with pieces of iron, incantations, and mysterious ritual ceremonies. In eastern Nigeria, the Igbo deify the earth – god of the earth – a grove in front of ancient trees can be consecrated to serve as the face of the confessor of the earth and the sanctuary of the god of the earth.

Rivers, lakes, ancient trees are personification of different and divinized forces. However, above all, the supreme God, known as the creator God, owner of heaven and earth, is recognized in the African religion. However, when calamities occur, it is mainly the lesser god, in whose sphere an evil occurred, who is appeased and called to rectify or solve the problems of humanity, as ordered by God the creator. In African religion, deities are workers of the Supreme God.

In reality, the ancestors are not deified or worshiped. But, because they are passed down from parents or ancestors, they are rather seen as guidance and intercession before Almighty God. Sacrifices are the modus operandi to seek the intercession of the ancestors when Africans seek the favors of God the Creator.

While the incarnation in Christianity is the doctrine of the union of God and man in the person of Jesus Christ, in the African religion it is recognized as the return from the dead in relation to a family in the spirit of born babies. It is believed in the African religion that if those children were misrepresented by name, they get sick and die, they return to the land of the spirits.

Priests of the African religion:

The priest of the sanctuary of a deity can also function as a native physician, who not only prescribes cures for biological ailments and spiritual problems, but can also be a fortune teller who consults and reports what the deity says to people who come in search of answers to the mysteries of their lives.

The priest is an accepted intermediary between people and a deity. It also acts as the spokesperson for the deity. He can cause the wrath of the deity to fall on a wrongdoer or an offender brought to his sanctuary by the people, if he or she does not confess.

The libation is the vehicle with which the prayers to the ancestors travel. In most African societies, religious ceremonies begin with the libation, which is usually performed with an alcoholic or hot beverage. It is a pouring out of wine in prayer over ancestral symbols during an ancestral sacrifice or on the ground before the living consume wine in social drinking. Libations are usually in honor of deceased ancestors. It is the prerogative of the eldest in a meeting, of the highest officiant in a religious ceremony or ancestral sacrifice. Priests also make libations before consulting the deities.

All belief is the product of ignorance. If you know you know, if you don’t know but trust your source of information, you believe, rightly or wrongly. God the creator knows everything. His creation is perfect, the things we do are part of it, but we don’t know what we do. The important thing is that what we do is beneficial for humanity and for us.

People believe in something that helps them face the mystery of life. No one knows the beginning, and no one will know the end. Both the owner of this world and his creation are unfathomable to man.

Every claim made about God is intended to take advantage of believers. The fear of the unknown is a serious problem, the so-called men of God make their solutions known and smile at the banks. Those who do not know where they came from cannot know or imagine where they go from here. Religion is a very good concept in the hands of good people, but also very dangerous in the hands of bad people.