How to make an awesome Big Blazin’ Biplane with easy-to-find supplies! 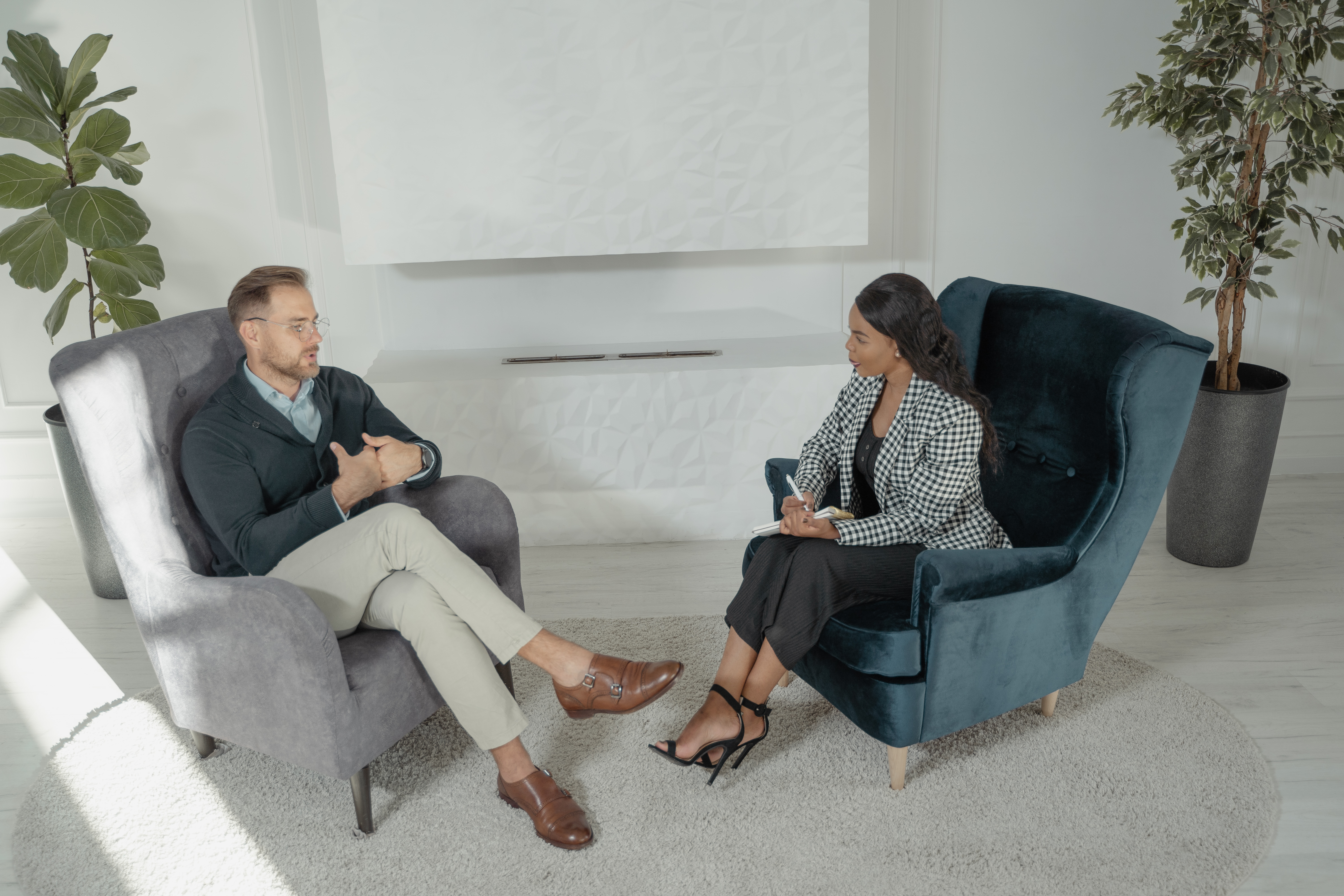 Always use your imagination and be creative when building these crafts for kids or any other. It’s your creation, so get creative when looking for building materials, you might be surprised! As you build your project, experiment with new and different ways to put it together. The most important thing is to have fun!

Start by cutting out the front wings, tail wing, and tail from a piece of cereal box or cardboard. This is a biplane so you will need two main wings. I played with their size and shape by drawing them on my scrap cardboard before cutting them out. You can get really creative at this point and make your biplane wings look like bird wings or dragon wings!

Because it is a biplane. you’ll want to add some sort of support structure between the two front main wings that will keep them separate but attached to each other at the same time.

WINGS POINTS.
I simply cut out four rectangles that were all the same size, about 1.5 inches by 3.5 inches. I then cropped the sides a bit to make them look great.

3. Assemble the parts of the motor and propeller assembly!

To make my propeller and motor assembly, I punched six holes in the side, near the bottom of my paper cup. I also carefully made a small hole in the center of the bottom of my cup that was slightly larger than a straw.

Now just insert your flexible straws into the side holes and cut them as you like. These are the exhaust pipes for your engine. You may need to tape them in place if they don’t hold up on their own. If you are going to color or tape all of your parts to customize your biplane, you need to do that part first.

For my propeller shaft, I took a small piece of leftover straw, wrapped one end with duct tape, and inserted it through the hole in the bottom of my mug. I then added some tape to hold it in place.

My propeller was cut out of an old cereal box. I drew a design that I liked, cut it out, and punched a hole in the center. Make sure your hole is larger than the propeller shaft of the straw. Now drop your propeller and see if it spins!

All that remains is to wrap some tape around the straw that forms the propeller shaft. Make sure to place the tape a bit away from the propeller so it can spin. Now attach it to the front of your biplane and, well, it looks like a propeller and engine assembly to me!

8. Cover the pieces with tape!

At this point, you could tape all of your parts together and start playing with your biplane! What I did was cover all my parts with tape before putting my biplane together. I added blue duct tape to the motor assembly and wing struts, along with a strip on the ends of the wings. Looks great!

9. Glue the fuselage to the main wing!

Next I hit the fuselage or main body on my lower wing. Then I carefully taped the four wing struts in place. I played around with their placement a bit and liked the look of two struts interspersed next to the fuselage, with the other two positioned near the wingtips. I also installed my engine assembly at this point and decided to add a cockpit hole in the fuselage. First I drew it in pencil, giving it the size and shape I liked, cut it out and finally added some blue tape around the hole to make it look nice.

For the tail section, you’ll first want to tape the tail to the tail wing.
Then carefully mark and cut three slots for the tail assembly to slide into the fuselage of your biplane. I was very careful to cut the top slot so that my tail would stick vertically through it, and that the slots I cut were not so large that my assembly would slide around once I inserted them. Your tail assembly should fit inside its slots nice and snug.

I added some more details, like some decals that I made by drawing a circle on some masking tape. I then colored in a “#1” and accented it with red and yellow markers, finally cutting and gluing it to the tail and top wing. I also added some wheels to my biplane. Maybe you could add some pontoons to land on the water. If you want to see how to make pontoons, check out this project!

As with most projects I build, there is never really a “done” point. I could keep adding and adding smaller details, and so can you! At some point I take a step back, look at it and say “GREAT! It’s done!” Other times, I go back and look at it, and think of something else to do to it. No matter the case, always remember to have fun, experiment and try to use different materials and ways of putting it together!