Popular children’s songs and their origin 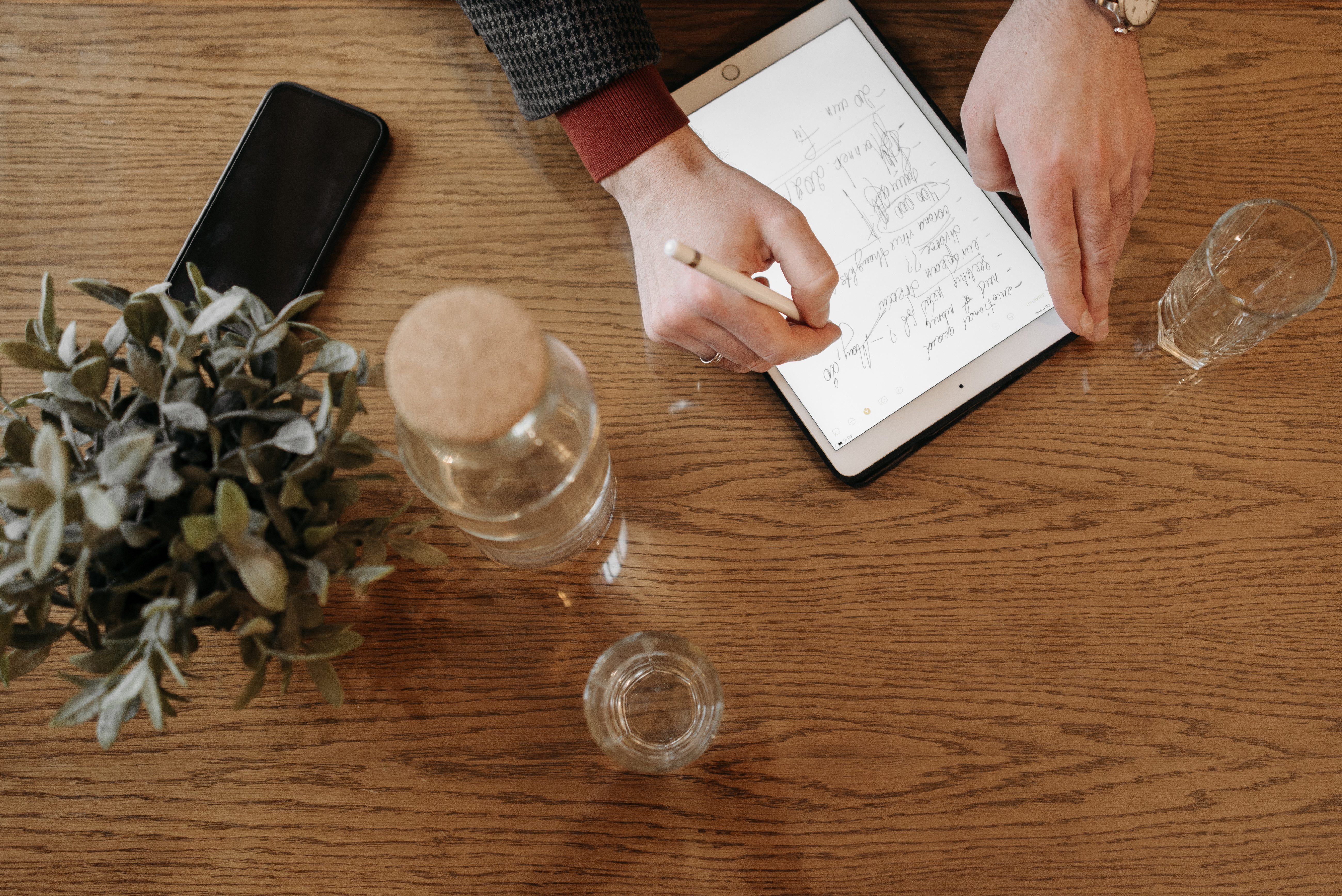 As children, we had always loved to sing nursery rhymes in our preschool. But do you know when our favorite rhymes and their origin were first published? Let’s learn about the origin of popular rhymes and when they were composed.

Here we go around the mulberry bush
“Here We Go Round The Mulberry Bush” is one of the children’s favorite nursery rhymes and singing games. The rhyme was first recorded in the 19th century by James Orchard Halliwell as an English children’s game in the mid-19th century. Historians believe that the song originated with female prisoners at HMP Wakefield. They took a twig from Hafield Hall, which was then nurtured and grew into a fully mature mulberry tree. Prisoners exercised around this mulberry tree in the moonlight. To date, there is no evidence to support his theory.

Some historians also associate the rhyme with Britain’s struggle to produce silk. Mulberry trees were a key habitat for growing silkworms, so they cultivated the tree on a large scale. In the 19th and 18th centuries, Britain tried to compete with China’s silk production, but suffered a great loss as the mulberry trees were too sensitive to frost and withered. Therefore, the traditional lyric ‘Here we go around the mulberry tree / On a cold, frosty morning’ is seen as a joke about the obstacles facing the industry.

Baa Baa black sheep
“Baa Baa Black Sheep” is a popular English children’s song. Several theories are associated with the origin of the song. It is popularly believed that this is a complaint against the heavy medieval English taxes on wool.

hickory dickory pier
“Hickory Dickory Dock” is a well-known nursery rhyme in the English-speaking world. Few experts proposed the theory that the rhyme originated as a counting rhyme. In the 19th century, Westmorland shepherds used the numbers Hevera (8), Devera (9), and Dick (10). Another popular theory related to its origin is that the song “Hickory Dickory Dock” is based on an astronomical clock in Exeter Cathedral, which has a small hole in the door for the resident cat to catch mice. That is really interesting!

Mary had a little lamb
“”Mary Had a Little Lamb” is one of children’s favorite nursery rhymes. It is a charming story of Mary and her little lamb, who followed her to school one day. It is a poem by Sarah Josepha Hale and is inspired by a true incident A girl named Mary Sawyer had a pet lamb that she brought to her school at the suggestion of her brother.