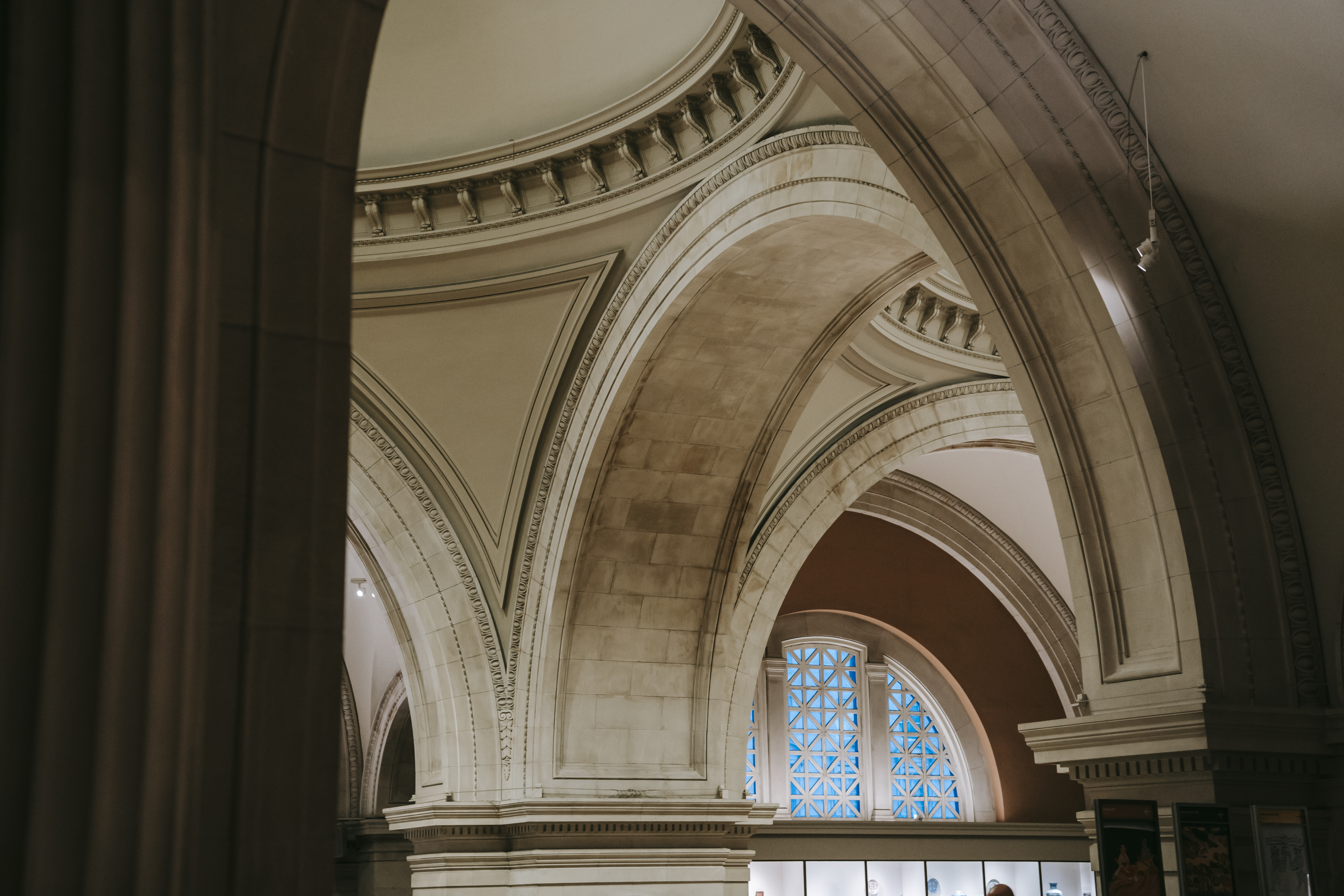 With the exception of the terminally shy person, we all need to communicate with other people. And mobile phones? They are everywhere now. We can hardly do without them. It’s not that we can’t do something about our priorities, especially our frequent rudeness.

Noise pollution follows us wherever we go, so we all have stories of great annoyance to report. And we won’t even get into the topic of people talking on the phone while driving a car or truck in heavy traffic. They enrage me so much, while trying to stay away from them, that I will leave that topic for someone else.

1. People generally don’t ridicule the person who walks down the street and talks into the air, even when that gray wire snaking out of the jacket pocket is hard to see. On the other hand, irritated passersby are likely to grunt instead. They may let you know in various ways that you are interrupting your only moment of peace and quiet.

A typical example of garden variety rudeness is this. As we waited in line at the post office this weekend, we all had to put up with someone chattering on a cell phone in the post office lobby, where the sound is amplified. Neither of us were interested in his personal affairs or in scolding whoever was on the other end of the line. It may have been a business associate, friend, or family member.

However, it seemed like he wasn’t going to have the person in his social circle for much longer, given the timbre of his ravings. With just a few seconds of thought, the man could have gone out into the open and saved everyone else’s ears, temper, and nerves. He wasn’t there to buy stamps, just to check the contents of his PO box, which probably took him at least 25 minutes longer than it should have.

2. A cell phone is affordable for most workers, most of the time. As wonderful as mobile phones are, literally lifesavers many times, they come at a cost. In the 1980s in the United States, Canada, the United Kingdom, and other Westernized nations, mobile phones were the privilege of the executive, the physician, and a few other select professionals. With some heavyweight exceptions, they can only be used in the car or truck.

Personally, I am glad that mobile phones are no longer the province of the elite. Every human being is entitled to whatever advancement he can obtain and which modern miracles can provide. However, as usual, technology has advanced faster than society could formulate the ethics to accompany it. I mean, just because we can now use cell phones to talk anytime, anywhere doesn’t mean we should. However, people just got on the train and now we can’t shut them up. Even when cell phones interfere with critical hospital equipment, selfish and supposedly educated people pull them out of their pockets and bags anyway. Perhaps they could be prosecuted for causing harm to a patient undergoing a critical procedure.

Sometimes patients entering the hospital slide a cell phone past the Admitting staff and then sit on their beds or in their beds, chattering, until the busy nurses catch them. It used to be that such rude people would only pick up one of the room phones to talk for hours, if they were wealthy and wanted to be inconsiderate. They just don’t care if the patient behind the curtain in the shared room is recovering from a previous surgery or is very ill.

3. I don’t want to be eschatological, but a very annoying habit of cell phone users is in public restrooms, especially at work. You can rarely use the bathroom without someone being at one of the stalls and answering a call on your cell phone or Blackberry, at the same time that you are answering nature’s call.

Even more annoying is when someone sits in a cubicle for quite some time, making calls on the cell phone. This activity is usually followed half an hour later, by an email to the entire company starting, “If anyone has seen a Nokia … blah blah, I left it in the ladies’ room in the northwest corner of the building. “A variation is” If someone has lost a Motorola …, call 1234 and identify the case and phone. “

Maybe we can all shut up from time to time. Talking anytime, anywhere is not okay.