The GST Invoice and GST Refund: The Eight Pros and Cons 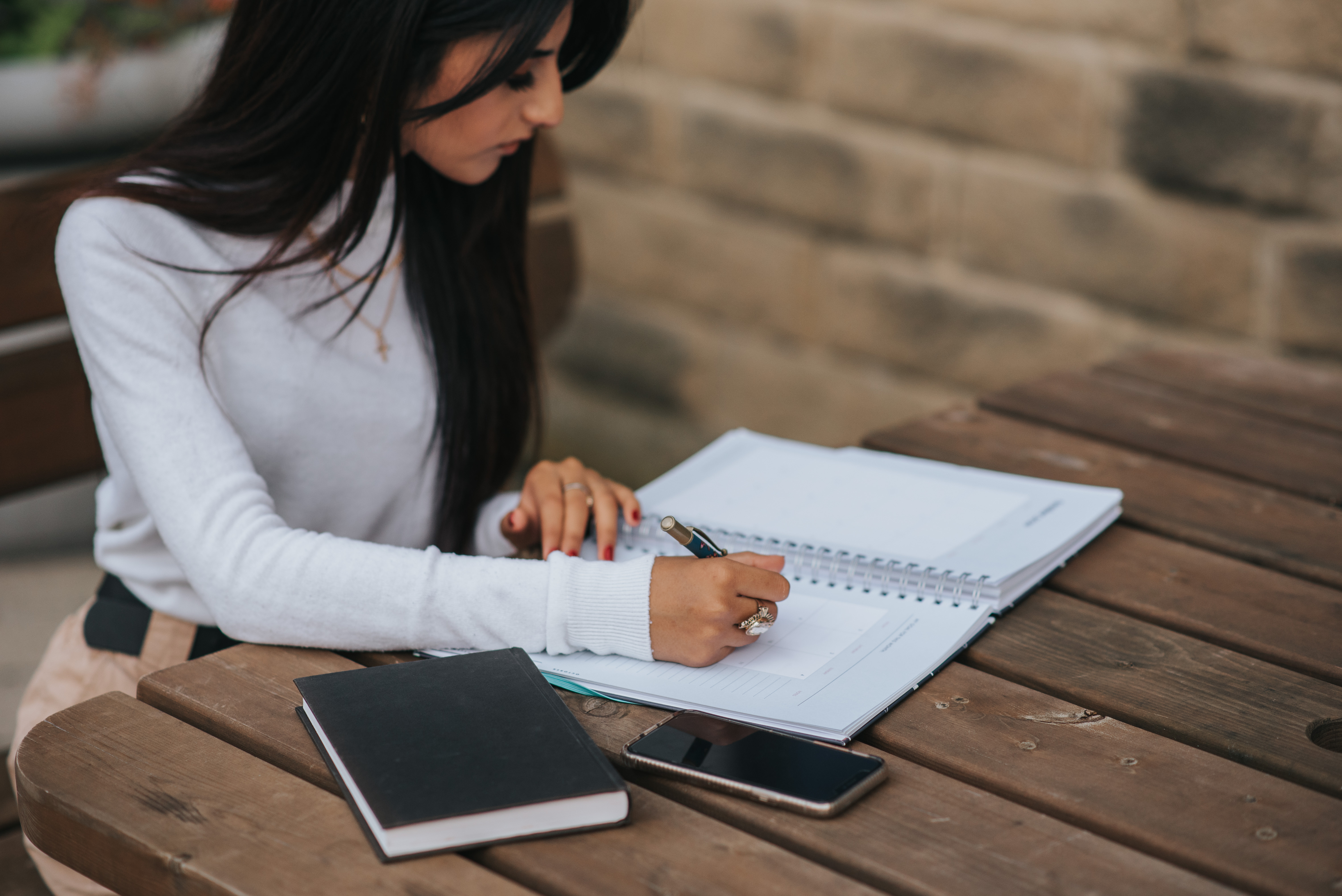 The GST or tax on goods and services is the tax that is applied every time a consumer buys a service or a good. It is the replacement of all indirect taxes that the Central and State governments levy on goods and services. The single comprehensive law brings all charges under one umbrella, that is, it applies to manufacturing, sale and consumption. By using a single indirect tax, the cascading effect on the prices of goods and services due to production and distribution is eradicated.

What are the benefits of GST?

For a long time in India, the tax had a cascading effect. In simpler words, the tax liability was transferred to the next person at each stage of the transaction. This tax-on-tax system kept increasing the price of the good or service. With GST replacing the pre-existing scheme, the burden of the tax shifts to the consumer. It implies that the industry has better control of working capital and greater cash flow. The elimination of this tax on the tax effect is the most notable advantage of the GST Bill.

In addition to this, there are 8 other refunds that a business can get after online GST registration.

When a service provider (or manufacturer) pays taxes on its production, it can subtract the tax that was levied on its inputs. The final tax payable is the reduced amount, which means that the tax burden is greatly reduced for the service provider.

The input tax is creditable to a service provider only if the supplier of supplies mentions the details of it in his declaration. It means that the provider of services or goods must be truthful in their tax returns that reduce evasion.

The tax burden has been significantly reduced for small businesses along with compliance. Also, under GST, entities having a turnover of Rs 20 to Rs 75 Lakh can use compounding schemes.

Under VAT, any business that had a turnover of 5 lakhs was required to pay it. (The limit varies from state to state) GST has raised the threshold to Rs 20 lakh which makes all small businesses exempt.

Before the GST, each tax collected was met separately. For example, the tax on services had to be declared every month or in four months, and the excise tax declarations were made monthly. After online GST registration, a business only has to file a return.

With the GST in place, the restrictions placed on the transport of goods from one state to another have been reduced. It means that warehouses only need to be set up in a few places rather than in every city or state. Unlike the previous fiscal system, the operating cost has been reduced and logistics have been improved.

With the imposition of a nation, a tax, industries such as textiles and construction are becoming more regulated. They must comply with compliance and payment provisions, which makes them better organized and more accountable.

What are the drawbacks of GST?

A similar disadvantage is for companies that have a presence throughout India. Although it is said to be a tax system, each state still has its own compliances. It means that for each state-owned company that has a branch, they must register and learn their individual GST procedures.