The need for interactive functions in smart watches 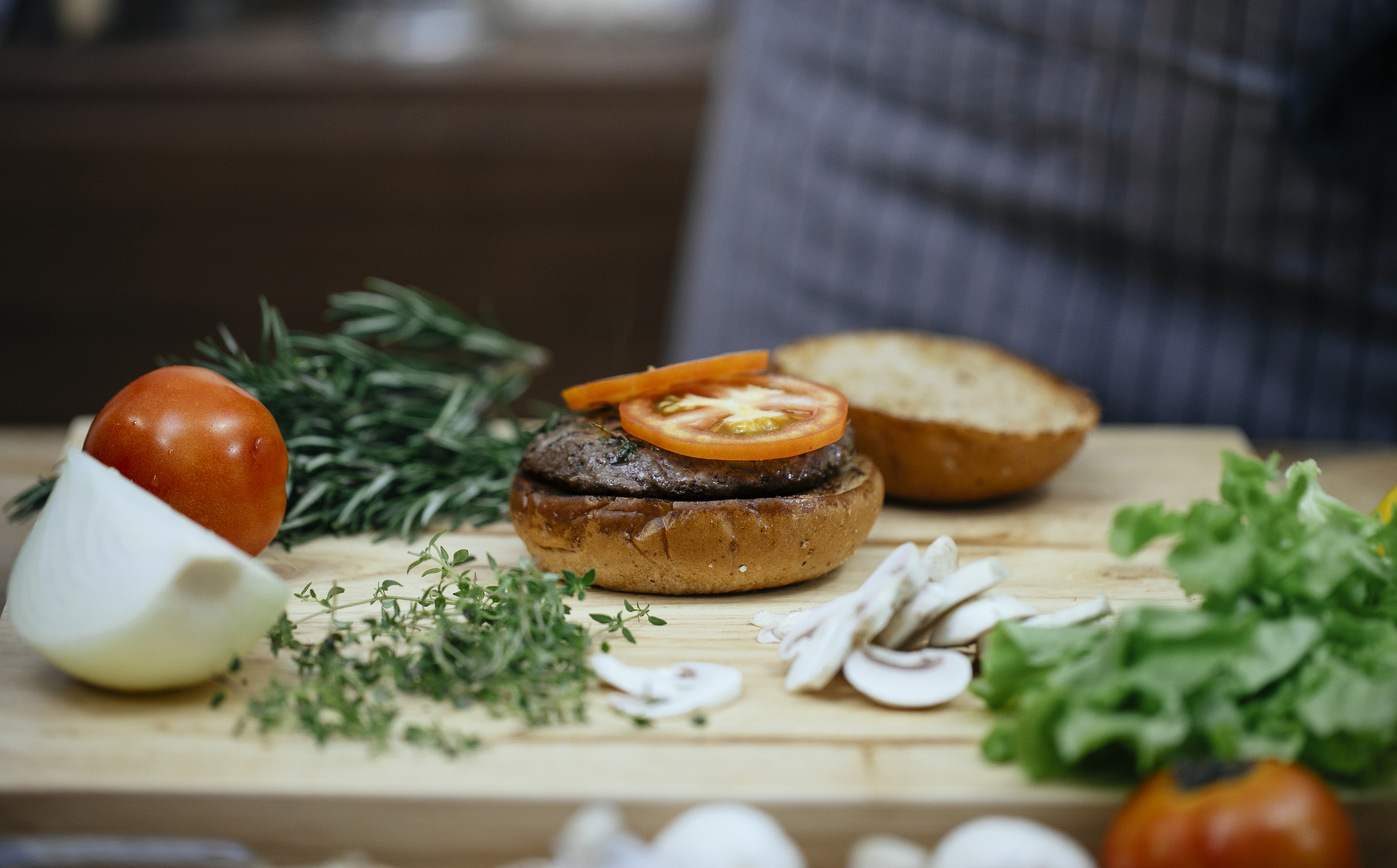 Sponsored by Seiko (Japan), smartwatches have been around for about three decades. The first versions of smart watches allowed the user to feed data, view different time zones, and perform basic calculations. The next generation of these devices incorporated GPS and a host of other wireless sensor features, such as a thermometer, compass, altimeter, barometer, camera, and accelerometer. Various combinations of these characteristics were developed to appeal to a specific set of consumers.

However, it appears that these types of personal devices are running out of fuel to attract consumers. The reason for this is the continuous outbreak of smart wearable devices, mainly smartphones and tablets. Now that a large number of electronic devices can be miniaturized, watchmakers are tempted to transform personal watches into portable computing devices.

Various functions of smartphones can be made compatible so that they can be offered in the next generation of personal devices. Companies like Pebble and WIMM One (now part of Google) have made a name for themselves by introducing devices that can communicate with a user’s phone via the Bluetooth option. The ability to notify the user of an incoming call and display SMS directly on the watch screen is touted as favorable features.

The next logical step will be to incorporate some kind of transparent display screen through which a user can scan a product to receive information in real time. Pedestrian navigation can also mark the way to absorb augmented reality features. In this context, Google has already filed a patent for a cover with a transparent lid to accomplish such a feat. However, there is currently no certainty about the commercial availability of such a device.

So what is really on offer now?

At the moment, tech companies are finding value in introducing smart phone-connected watches. There were three notable launches in 2013, including Samsung Galaxy Gear, Sony SmartWatch, and Qualcomm Toq.

The startup space will also be equally important to consider, given the existence of crowdfunding platforms, such as Kickstarter and Indiegogo. While PH Technical Labs (funded through Kickstarter) is set to launch its HOT watch, Kreyos (funded through Indiegogo) will launch its Meteor brand of smartwatch, both during the first half of 2014. Gesture control functions, receiving and rejecting calls, sending SMS and receiving notifications in real time are becoming standard functions for this type of interactive devices.

So how competitive is the market and can the product be mass produced?

In fact, the global market has already become so competitive that companies like MetaWatch are taking the time to launch their Meta smartwatch in the second half of 2014. By then, the company will ensure it gains a competitive advantage over its peers by go beyond plastic bodies and offer a double-hinged leather strap design.

Price pressure will also drive innovative efforts in this space to create novel features in a watch. Larger firms such as Samsung, Google and Apple are also expected to use their massive marketing potential to offer competitively priced products in a market where a consumer can purchase an interactive device in the $ 150 to $ 300 range.

Moreover, the race to commercialize such an interactive device with unique features is eminent, as the combined efforts of manufacturers around the world indicate the fact that, globally, in 2014 smartwatches are expected to are sold in millions. Therefore, these devices are likely to follow the lead of smartphones and can be expected to become a complementary option for tech-savvy people looking for portability and convenience in their personal devices.